How To save Cash with Real Estate Tips For Buyers And Sellers?

Dealing With Potential Buyers Who Ask for a Huge Discount

What are the benefits of pressure washing your house?

If You Ever Need A Plumber In Auckland

What Is A Gutter Cover And What Do They Do?

Find The Perfect Handyman For Your Next Project

4 Tips For Maintaining Your Home’s Siding 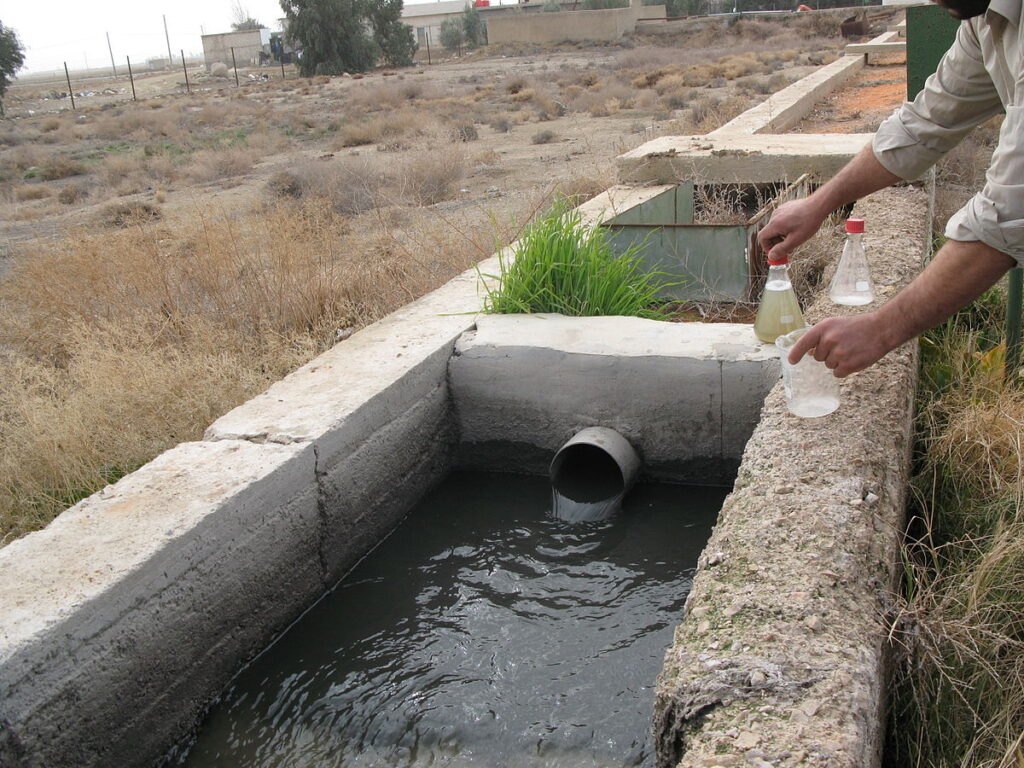 Your Health Could Be in Danger from Sewage Leaks

A broken sewage pipe can lead to big problems in your home or business. Not only is the smell unsettling to say the least, there are other dangers and damages that a sewage pipe leak can cause. If they aren’t fixed quickly, they can cause problems with other systems and fixtures in the building as well. While the financial costs of a sewage leak are upsetting, to say the least, the health problems that can potentially occur are even more disturbing.

It isn’t the leak itself that causes these problems, it’s the mold, mildew, and other toxins that can occur as a result of the leak that can cause most of the health problems. In some cases, the sewage leak can release the asbestos that was used in the building during construction or renovation into the air as well. Not to mention, the sewage is quite dangerous itself. The buildups of these materials can lead to health issues, especially respiratory problems and potentially cancer in the case of asbestos.

According to the EPA, indoor air quality is sometimes up to 5 times worse than it is outside. Sometimes the short-term effects are rather subtle, and people don’t notice that there is a problem until there is a severe impact on their health years later. In many cases, the leak goes unnoticed for long periods of time and the health hazards get worse over time.

Symptoms and Effects of a Sewage Leak

Even if you don’t realize that there is a sewage leak in your home, eventually you may notice some of the symptoms of mold, mildew, and asbestos. While these symptoms may not be severe at first, over time they will grow to be worse if the leak and the subsequent damage are not repaired. Some of these symptoms include fever, difficulty breathing, fatigue, rashes, respiratory infections, itchy or red eyes, coughing, sneezing, and irritation of the skin, throat, and nose. If there are pre-existing health conditions like asthma or disorders that leave someone immunosuppressed, these symptoms can quickly become dangerous and even deadly in some cases.

How These Problems Happen

It’s important to remember that the problems caused by these substances can happen just by breathing them in. Direct contact with the skin can cause even more problems but is much easier to avoid. It’s not just homes that are affected by poor air quality due to sewage leaks, schools, office buildings, and other properties can be affected as well.

How to Fix It

When it comes to fixing a sewage leak, it’s just as important to make sure your building has proper ventilation for any future problems as it is to repair the leak itself and any damage it caused. You first need to find the source and then find any damage that the leak caused. Once you have fixed the leak, it will be difficult for the mold and spores to continue to live after you’ve let the area dry out as they need moisture to survive.